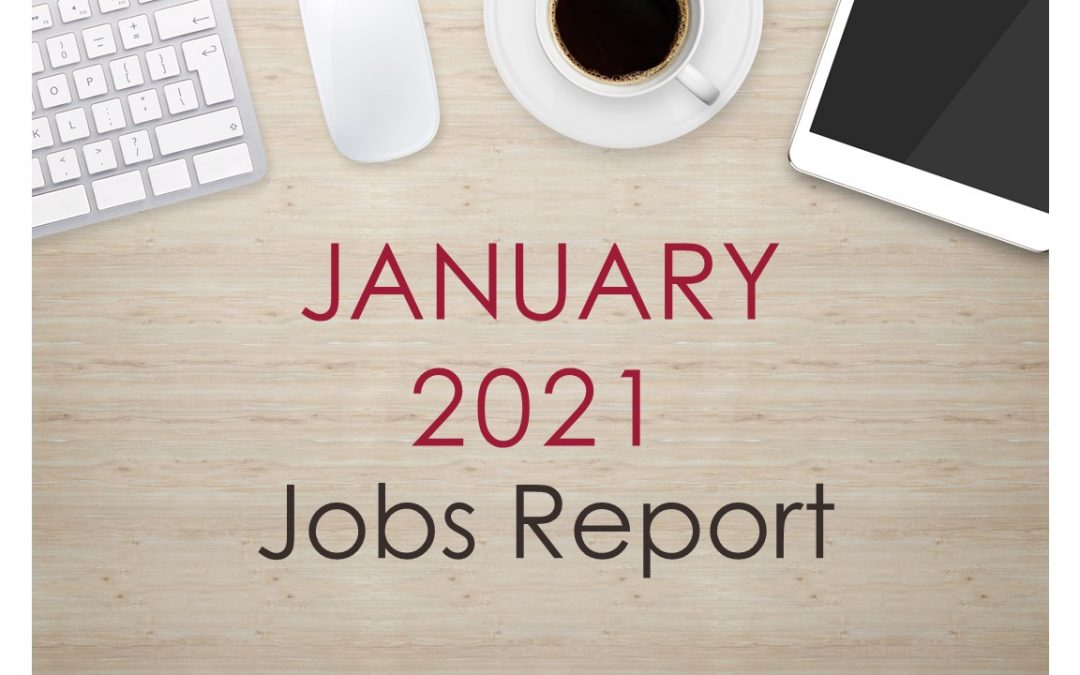 The January Jobs Report issued Friday was a stark reminder of trouble ahead. We have known for months that the pandemic recession would lay heaviest on the backs of the poorest among us. Here are some important features of that report compiled by CNBC, NPR, and Politico. I added details of corresponding data and demographics about Connecticut’s unemployed in December. It is unmistakably clear that we will face a long-term unemployment (LTU) challenge greater than we did during the Great Recession.

On Friday, the same day the Job Report was released, I hosted a roundtable of LTU individuals. The group included people from IT, healthcare, and hospitality services. They shared their job search stories, some held advanced degrees, some GEDs and some 2-year degrees. As the meeting went on, they described their experience both in the marketplace and at home. It was evident that a new bias is developing, it is discrimination based on the length of one’s unemployment. We can expect more of this as our unemployment rate remains high and it’s our moral responsibility to stop it. The folks I met with came from every region of our state, In several cases their former employers have gone out of busines or pulled back operations. We must address our long-term unemployment challenge before it’s too late.

My sincere gratitude to Governor Lamont for his leadership and support. He and our Ct General Assembly has been solid and resolute in providing resources to help our LTU get back to work. But more is needed.!!!

I have been meeting with local, state, and federal officials on LTU for months. I will soon meet with Safety Net Administrators and philanthropic leaders. My Roundtable discussions will continue and if you would like to attend as a listener, let me know. Let us carry on, Joe