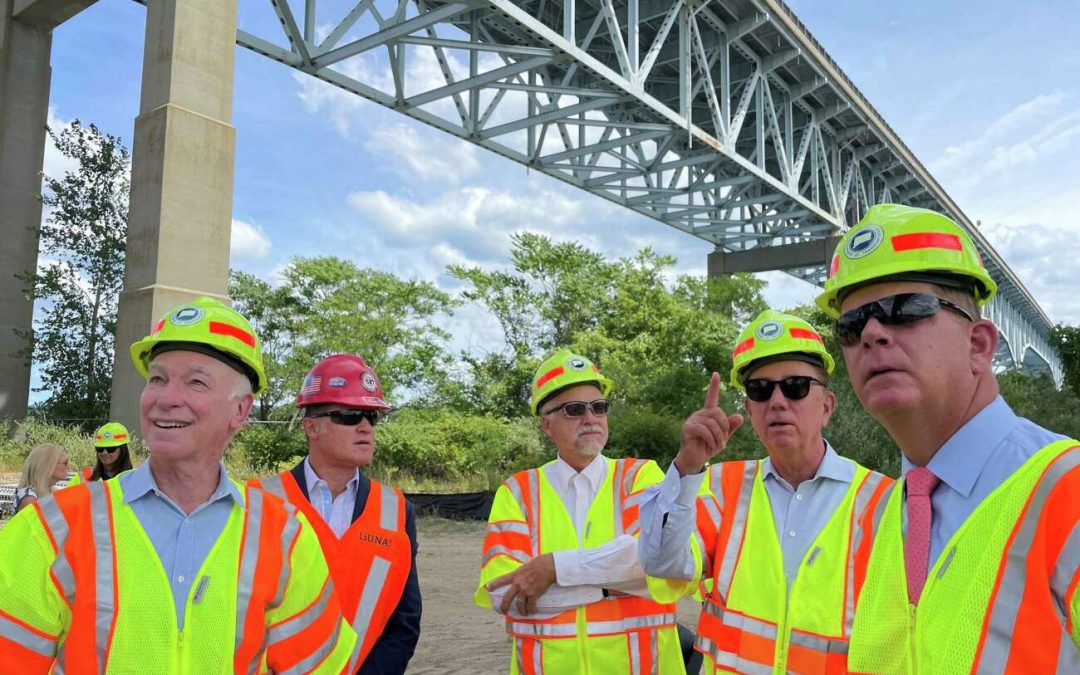 The U.S. labor secretary was on hand as Gov. Ned Lamont promoted a new state program that aims to train thousands of workers for high demand jobs in fields such as manufacturing and health care

The $70 million program targets workers whose employment has been most impacted by the pandemic and populations that have traditionally been underrepresented in the workforce including people with disabilities, minorities, immigrants, and women.

Lamont first announced the program, which is funded through federal pandemic dollars, in January. On Tuesday, the governor’s office released the names of the 19 organizations that will provide commercial drivers’ license training as well as training for industries such as clean energy and information technology.

The groups initially approved for funding include The WorkPlace in Bridgeport, which will train workers for entry level health care roles, and the Northwest Regional Workforce Investment Board, which will expand and develop programs in solar, offshore wind, and energy management. Other groups that received funding specialize in manufacturing, IT, CDL licensing, green energy, infrastructure and construction, life sciences and business services.

Labor Secretary Marty Walsh promoted the program as a model for getting unemployed and underemployed individuals back into the workforce and helping businesses struggling to find labor.

“We’ve heard a lot of conversation over the last year and a half about the ‘Great Resignation,’ about people leaving their jobs, not having enough skilled workers,” Walsh said.

Connecticut’s economy added 1,700 jobs in June and the unemployment rate fell two-tenths of a percentage point to 4 percent.

The training being offered through the new program will be provided for free and participants will also have access to child care, transportation, career advice and other services, also for no cost, to ensure a high completion rate, according to a news release from Lamont’s office.