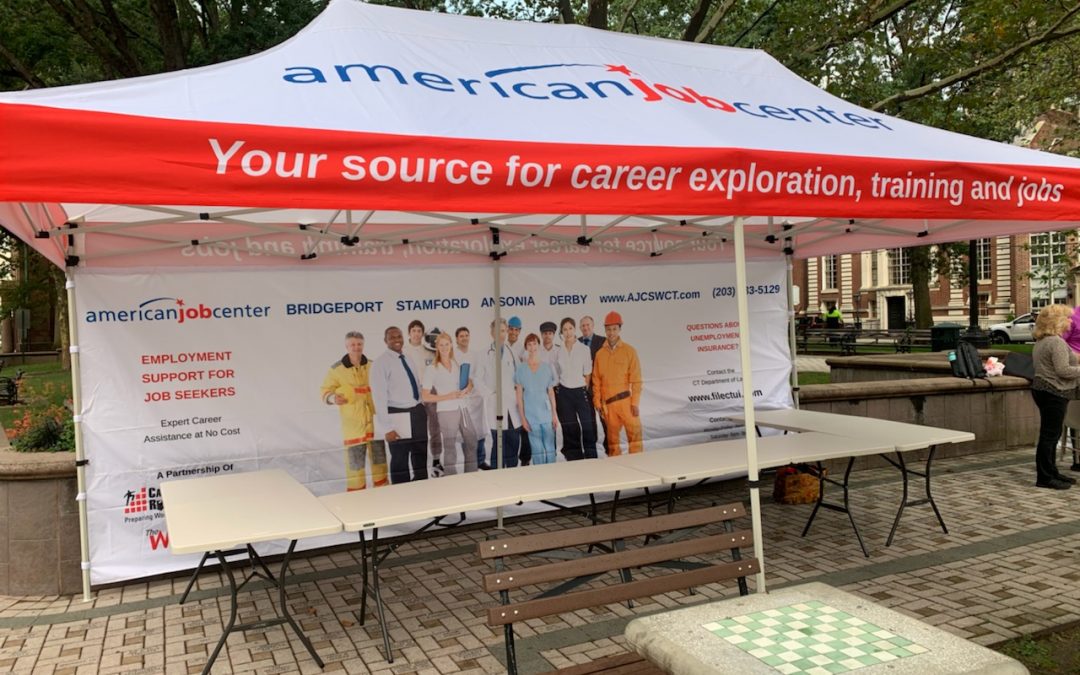 The WorkPlace has its work cut out for it.

While that has always been one of the organization’s core missions, WorkPlace President and CEO Joe Carbone said the issue could be even more critical for thousands of would-be employees.

“We wanted to do something a little different,” Carbone told the Business Journal. “With the extended unemployment benefits going away, we’re anticipating a rush of people suddenly looking for jobs.”

As has been widely reported, there is a widespread belief a significant number of workers displaced by the pandemic could actually earn more by not going back to work, thanks in part to the American Rescue Plan. Signed into law in March, the initiative included the Federal Pandemic Unemployment Compensation fund, which increased standard unemployment benefits by $300 a week.

But that program ended on Sept. 4, followed one week later by the expiration of high extended benefits (HEB) for many unemployed filers. The latter is based upon the U.S. Bureau of Labor Statistics’ measurement of Connecticut’s three-month average unemployment rate — if that number falls below 8%, filers are no longer allowed to collect benefits under HEB.

The state’s unemployment rate has been below 8% since June.

According to the state Department of Labor, Connecticut has about 125,000 weekly filers, all of whom will be impacted by the expiration of the $300 supplement. Additionally, some 11,000 claimants saw their HEB funds end on Sept. 11.

“For Connecticut as a whole,” Carbone continued, “about two-thirds of those who file for unemployment made $35,000 or less in 2019.” While that gives some credence to the speculation that for some it paid to stay at home and not work, there could be a returning tsunami of people looking for regular employment — and unsure of how to find it.

“We believe there are a lot of people who’ve never heard of the American Job Centers who need to know,” Carbone said. “Something like 20 to 25% of (Connecticut workers) are in that category.”

Adding further stress to the situation are those who may still have fear and/or anxiety about returning to their job, as well as people who lost their jobs due to Covid — and whose employers have gone out of business.

Hence the four planned pop-up job centers, with the first set to open at Bridgeport’s McClevy Green during the weekly farmers market. The locations of three others — in Stamford, Ansonia and Derby — are yet to be determined.

Also working to get out the word is the American Job Center Career Coach. Launched in 2019, the 38-foot long Winnebago offers consultations with specialists, computer training, and career preparation services for job-seekers, as well as recruitment and workforce development opportunities for employers.

“We’re focused not just on finding people similar jobs to those they lost, but also on learning about new opportunities in other fields,” Carbone said.

As for The WorkPlace itself, “We did quite well” during the pandemic, he said. “All of our programs that were traditionally done face-to-face were very quickly turned into virtual classes.”

Carbone described as “very high” job placement during the worst of Covid-19. “The openings were there and we believe they’re still there.”

The WorkPlace is also hoping to establish a certification and/or licensing program for the work-from-home crowd, Carbone said, “so that employers will have some degree of certainty when they’re hiring. And it has enormous potential to help people with disabilities — 70% of those on unemployment today have a visible disability.